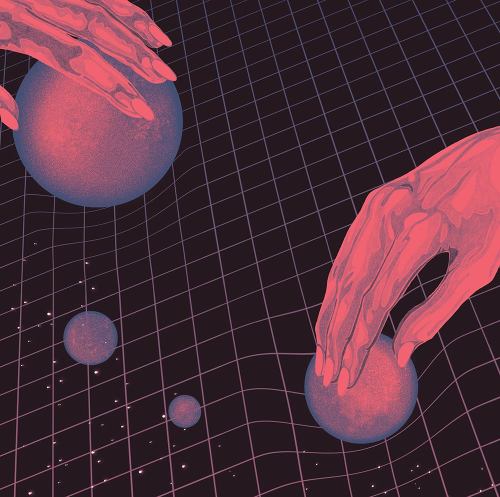 Brain Frame is a series of performative comix readings founded in 2011. Brain Frame gives comics and zine artists, as well as others interested in the same, a place to interpret their work in front of an open-minded audience, incorporating elements impossible to reproduce on a printed page.
Brain Frame happens every other month in Chicago. This coming Saturday is #16, featuring readings by ::
JESSICA CAMPBELL / TYRELL CANNON / LORI FELKER + JARED LARSON / BRAD ROHLOFF / CARRIE VINARSKY / YALOOPOP

It should be a good time. 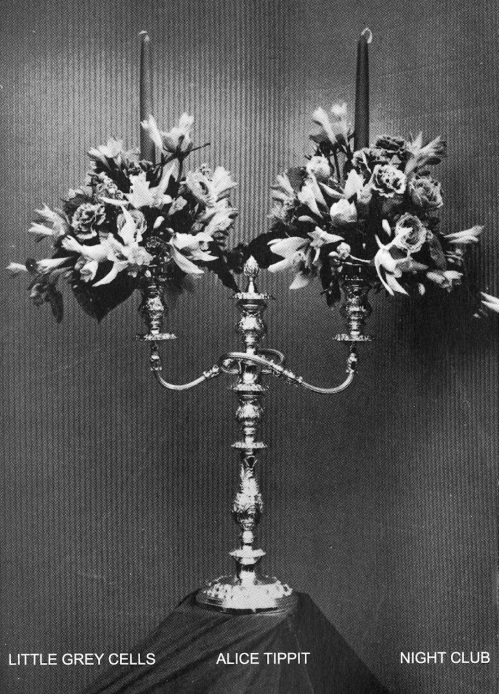 Opening reception for solo exhibition by Alice Tippit is this coming Friday, January 24 from 7:00 – 9:00 PM.
Tippit is a recent graduate from the SAIC MFA program in Painting and Drawing and has had solo exhibitions at Jancar Jones Gallery in Los Angeles, Important Projects in San Francisco, and at PEREGRINEPROGRAM in Chicago.

To Win and To Hold 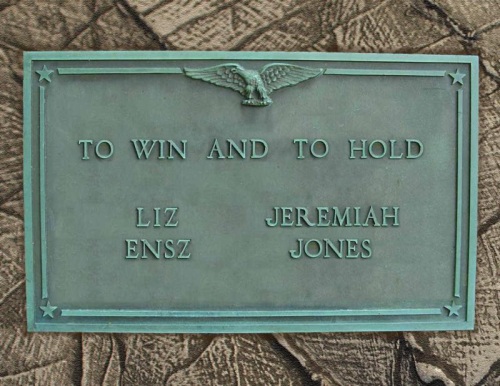 Currently up at The Mission is a site-specific installation by Liz Ensz and Jeremiah Jones. Both artists examine themes of American history, mythologies and representations of morality, power, and freedom. Ensz and Jones’ site-specific installation in THE SUB-MISSION is multi-media collage of existential musings and a proposal for the subversion of capitalism’s monopoly on optimism.”

The show is on view until February 22, 2014. For more information click the following link: http://themissionprojects.com/exhibition/37/towinandtohold

“Boulevard Dreamers is a traveling installation and variety show responding to the specific narratives and communities of the sites and venues it visits. This collaborative project by artists Lise Baggesen and Kirsten Leenaars consists of three parts: an installation/stage set, a series of performances, and a growing collection of portraits of the performers involved.”

Tomorrow will consist of a variety of performances.
From 12-1pm you can hear poetry by Carol Feiser Laque, and story telling by Mairead Case and In The Spirit.

The evening portion begins at 5:30pm until 8pm. There will be stand up comedy by my good pal Jessica Campbell, as well as writer, spoken word poet, and musician Marvin Tate, and experimental music group the Pillowhammer.

Frances Gallardo: The politics of weather.

Posted on January 20, 2014 by Manuel Rodriguez | Leave a comment

Frances Gallardo: The politics of weather.

While in Puerto Rico during the holiday break I took a moment to see the last edition of the Lexus Fellowships for emerging artist’s exhibition. As a former recipient of this fellowship program not only did  I felt a strong responsibility to visit it,  also, Frances Gallardo, one of the most promising artists of my generation was selected as one of this last year’s recipients. Frances Gallardo’s work is heavily grounded in what I could best describe as Hispanic matriarchal dynamics. From sewing, to cooking, to giant paper cutouts that resemble traditional embroidery, her work constantly harkens activities commonly understood as feminine, while engaging greater social political issues proper to Puerto Rico.

Her Showcase at the Museo de Arte de Puerto Rico (MAPR) consisted of a Potemkin sized wall assembly composed of 16 4’x4’ frames saturated with graphic information. A whirlwind of cutout paper propels itself from the lower regions of the assembly and gradually seems to engulf a structure that resembles both a parking lot and a public housing complex. In Puerto Rico, most of the parking lots & public housing complexes were built during the 1950’ under operation Bootstrap, the United State’s Federal Government initiative for the rapid industrialization of the island.  Both the housing project & parking lot could be seen as perhaps the most relevant metaphor concerning the current political reality of the island. The parking lot as the container structure for a decaying suburban paradigm born in a foreign postwar economy. And the housing project as a twisted reflection of the Commonwealth status of the island, as the interim solution that gradually became a greater ill that the one it was meant to treat.

While looking at the project I could not get a song out of my head: Temporal, which translated to English loosely means cyclone or hurricane. It is an old Bomba song which is part of a grater style of Puertorrican Afro-Caribbean music. The song goes:

“Hurricane, hurricane, there comes the hurricane.

What will become of our Island when the hurricane comes?

What will become of our Island when the hurricane comes?”

This style of music was born in the mid 19th century. Given its humble origins it is unclear who wrote it, but it is known that it came from Loiza, a traditionally Afro-Hispanic region of the island. The song was most likely written in 1899 in the aftermath of the San Ciriaco Hurricane, which devastated the island. At the time the island was a poor spoil of war of the US, with a delicate agrarian economy that was devastated by the hurricane. Under this light, the symbolic content of Watchtower becomes available. The icons of Puertorrican social and economic stagnation are not being devoured by the hurricane; rather, they are the hurricane. A hurricane of economic debt and crime within an ever-present political limbo.

Given the seriousness of the subject matter, it is in my opinion that perhaps the artist should have made a better choice of materials. While the cutout that comprises the main body of the whirlwind is lovely crafted, I cannot help but consider it a trivial choice. Also, the mosaic quality of the project can be visually disruptive, and it is more than obvious that the artist chose a modular configuration out of convenience rather than critical judgment.

The politics of weather take shape when the memory of a natural disaster intercepts an ongoing man made one that gradually took shape over the course of 60 years. Frances work is ultimately a statement than a conjecture, and as such it operated in a very sublime way.

Photo courtesy of the artist