Monika Baer at The Art Institute of Chicago 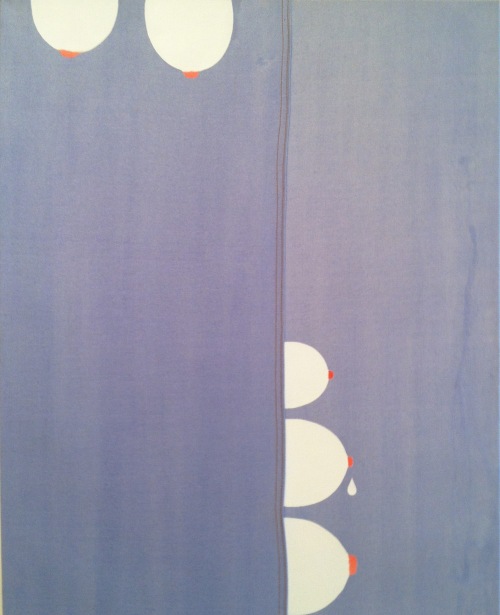 Highlight from Monika Baer’s show now up at AIC

Posted on November 21, 2013 by trumpetgraffiti in Uncategorized

Max Kozloff at The AIC 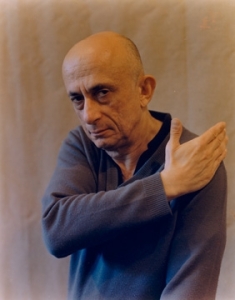 I recently dropped into the Max Kozloff show at the AIC to see the prolific writer’s own stab at art making.  The renowned writer, critic and previous executive editor of Artforum, became increasingly involved with the field of photography towards the late 1970s. The show delivers some eighty photographic works that help give shape to the critic’s early interests as a writer and thinker, and then moves into Kozloff’s personal attempts at image making.

Prior to the exhibition, I was well aware of Kozloff’s writing and folklore, but had never seen his photographs in the flesh.  The work, mildly interesting at times, seems to clearly reflect the familiar critic-turned-artist trajectory.  Which in turn, seems to speak to the show’s success, in a way.  The simple and logical layout, really does provide the viewer with a clear understanding of his developmental interests and steady march towards the camera.  There’s even a ‘reading room’ that separates a room full of work he’s written about and the designated space for his own imagery.

In all the work is slow, but the exhibition does effectively map out an important historical career through many of it’s iterations.

Max Kozloff: Critic and Photographer runs through January 5, 2014 at the AIC.